During the last weeks, we all experienced our daily lives changing. Offering immediate help where it’s needed is the core of our charity foundation PM We Care. Very soon, we made a decision: We have donated 1 million Euros to help people most affected by the current situation.

The money donations and donations in kind within the framework of the “PM helps” initiative go to relief efforts in severely affection regions surrounding our International Headquarters in Luxembourg, including Germany, France, Spain, and Italy.

Protection gear for those who need it most

In Germany, we have supported the Saarland state government in the procurement of protective gear and the establishment of supply centers in the districts. The Prime Minister of Saarland, Tobias Hans: “On behalf of the Saarland state government, I would like to express my sincere thanks to the Sorg family from Luxembourg for their generous donation to help us cope with this exceptional situation. Such great support across state borders cannot be taken for granted”.

As part of our 1 million EUR donation, we also gave protection gear for those who need it most: Health workers and patients in hospitals in Italy. In early April, the first 5,000 protective maks were handed out to the Health Protection Agency ATS Brescia. The city of Brescia belongs to the Lombardy region, Italy’s most affected area.

In Luxembourg, we have donated 1,000 liters of disinfectant to the logistics unit of the Ministry of Health. 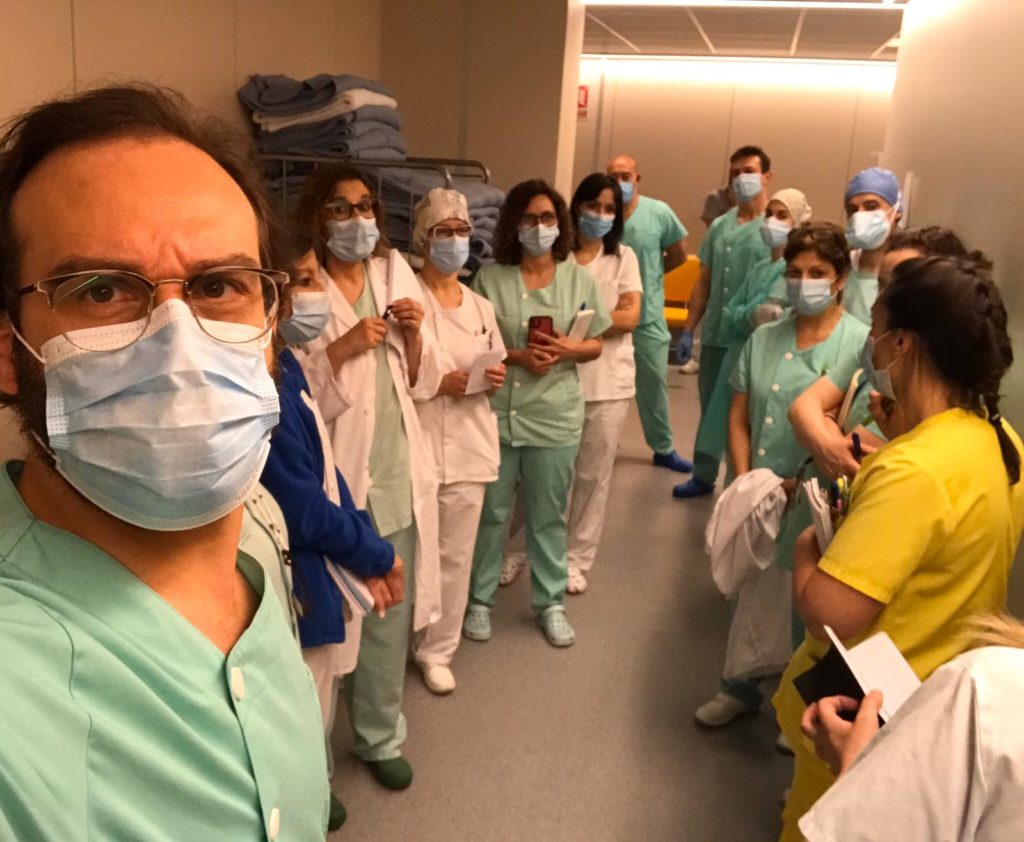 Helping those who help others

Spain is among the countries most affected by the current situation. Here, we have supported the emergency response of Doctors of the World Spain in collaboration with World Vision with a donation for the installation and operation of two field hospitals in Madrid. In addition, we have provided 1,000 liters of disinfectant and 20,000 disposable gloves to the police union Jupol (Justicia Policial) Madrid. An additional donation of 15,000 face masks is on its way. They will be used for the Spanish police’s daily work.

In France, PM-International has donated 55 infusion pumps to the Nancy Regional and University Hospital Center (CHRU). They help to create further capacities at the intensive care unit of the hospital. A second donation was used for the catering of the hospital staff.  “PM-International’s donation is a very strong gesture, which makes a concrete contribution to the daily work of the institution’s nursing staff and goes far beyond the symbolic dimension of this support. It demonstrates their solidarity with those who count neither their time nor their efforts”, says Bernard Dupont, General Manager of the Nancy CHRU.

Vicki Sorg, Charity Ambassador of PM-International: “In the current situation, solidarity is key. All over the world, people are doing extraordinary things to help others and to maintain essential health services. With our donation, we want to support them. And thanks to the trust and commitment of our Team Partners, subsidiary teams, and customers around the world, we can help. For this, we are beyond grateful.” 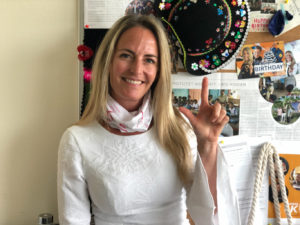 In addition, we have donated around 20,000 FitLine bars from our own product line to health care workers and helpers in France and Germany, as well as local food & assistance centers in Spain. For Vicki Sorg, this was an opportunity to give immediate support: “I am pleased that most of our donations have already arrived at their destination. In addition, we have released our entire stock of FitLine Power Meal bars.” 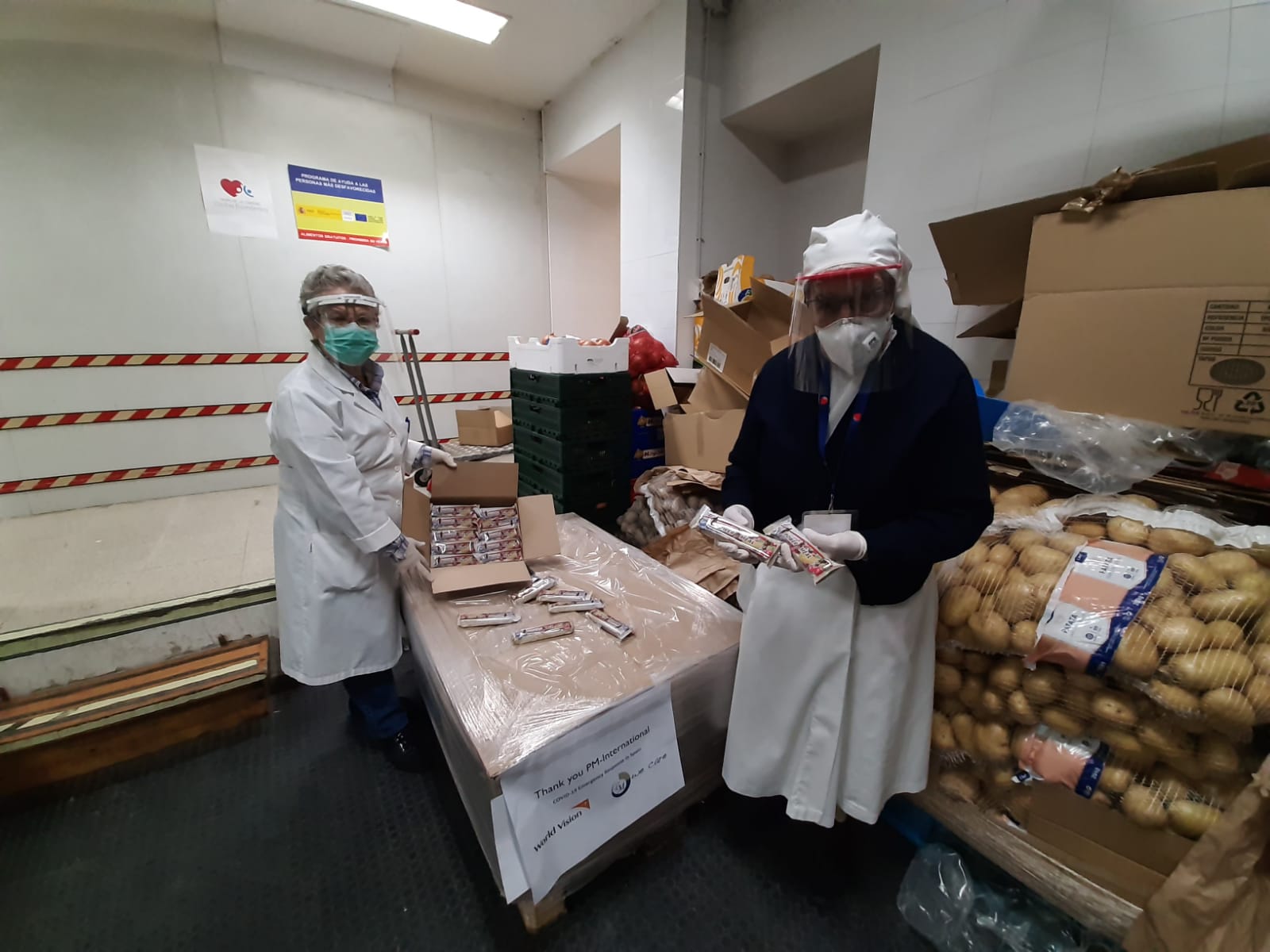 With our charity program PM We Care, we engage in charity projects for almost 20 years. As the largest corporate sponsor of World Vision, we support 2,300 sponsored children, their families and entire communities in more than 60 regional development projects around the world, including India, Peru, and Cambodia.